Cremeria Vienna was founded in 1982 by brothers Enzo and Gianni Mazzuto, with a common passion … ..

In 1982 the first store was born in Taranto, from the savings of Vincenzo Mazzuto and two other partners.

The first two years the business did not produce much wealth and the two partners decided in 1984 to sell their shares to Vincenzo Mazzuto and his brother Giovanni.
In the following years, thanks to the goodness of the artisanal ice cream produced in the small workshop and by word of mouth, the ice cream shop is starting to have some success. In 1986 and 1987 the two brothers decided to invest all their savings again in two other stores.
In 1991 and 1992 the “Fin.ice snc dei F.lli Mazzuto” and the “Gelta snc dei F.lli Mazzuto” were established. The mixtures were prepared in a small laboratory and then distributed to the other two stores.
In 1994 the two partners decided to use their experience in the world of ice cream to face a new challenge parallel to artisan gelato shops, the production of packaged industrial ice cream.
They build the production plant and distribute their packaged ice cream all the way to the Campania region.
In 1999, Gelta registered the “cremeria vienna” trademark and started the franchising business.

During the first year of franchising, there are immediately 3 new regional openings. In 2004 the brand is also registered in Greece. In 2010 the international brand is registered and in 2011 there are as many as 43 Cremeria Vienna sales points in Italy and abroad between Greece, France, England, Germany, Spain, Lebanon and Saudi Arabia. Cremeria Vienna today has about 150 employees and 1-2 agents for each foreign country in which it operates. 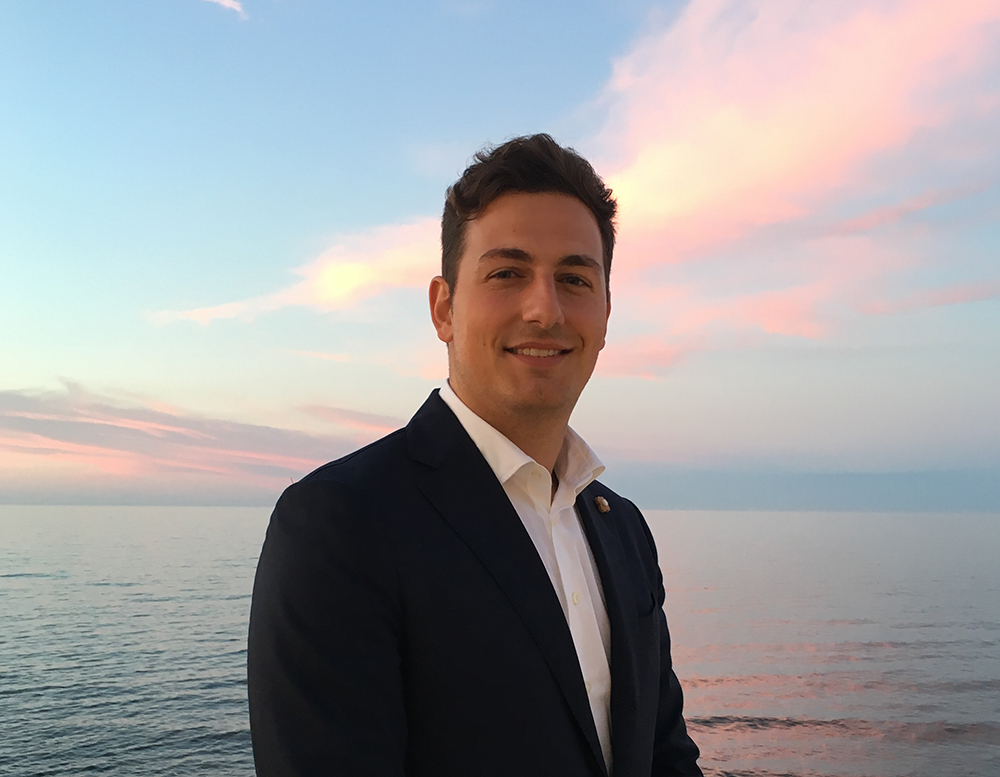 Our ice creams are produced every day in the store respecting the tradition of the masters of Italian ice cream. For our ice cream we use high quality whole milk and cream. In our ice creams we do not use fruit essences but only seasonal fresh fruit, which allows us to refine every taste to find its seasonality. This is a fundamental rule of our brand.

How to start your Vienna Cremeria

We try to project our identity and values on our Social pages every day. 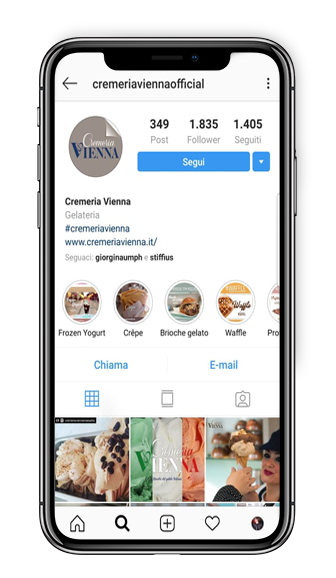 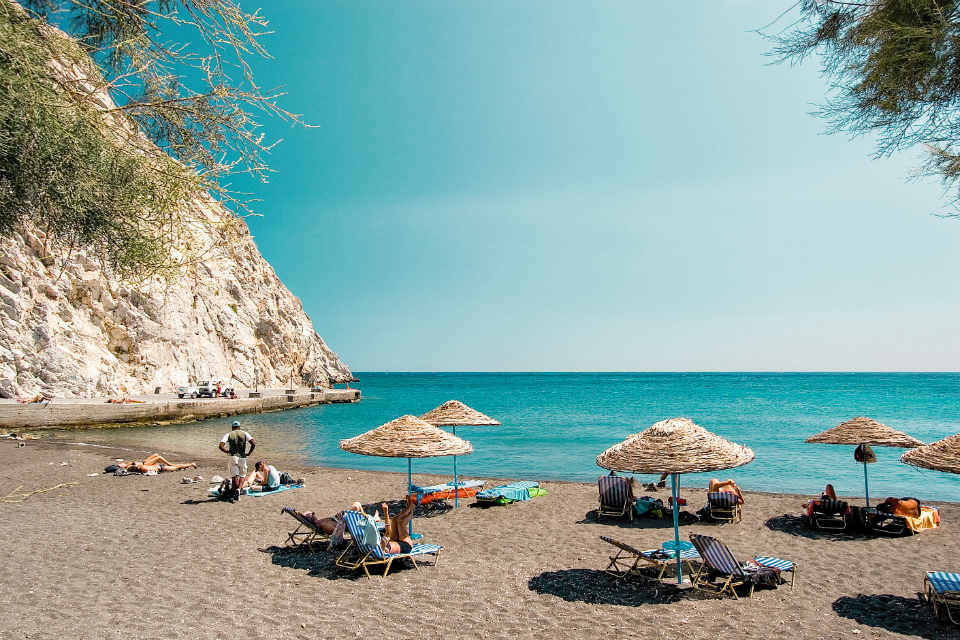 The marvelous panorama offered by the Cremeria Vienna of Perissa Beach, in Greece..